Chukwuemeka Emmanuel, a skit maker popularly known as investor Sabinus, has threatened to sue Friesland Foods, the manufacturer of Peak Milk, over what he described as unauthorized use of his intellectual property.

He also demanded N500 million from UAC Foods, maker of Gala, for using his animated picture in an advert on their official Instagram page.

Why Sabinus Is Suing Both Companies

In a pre-suit notice by his legal representative, Stanley Alieke, on May 27, the skit maker demanded N500 million from Peak Milk’s manufacturer for using his trademarked slogan “something hooge” in recent adverts.

His legal representative also demanded another N500 million for “emotional, physical, psychological and mental trauma our client has suffered for the trademark theft and the infringement of his intellectual rights property.”

On May 25, the award-winning content creator similarly served UAC Foods an N100 million pre-litigation lawsuit over a social media post that featured his animated picture captioned, “the way I calculate everything in my life.” 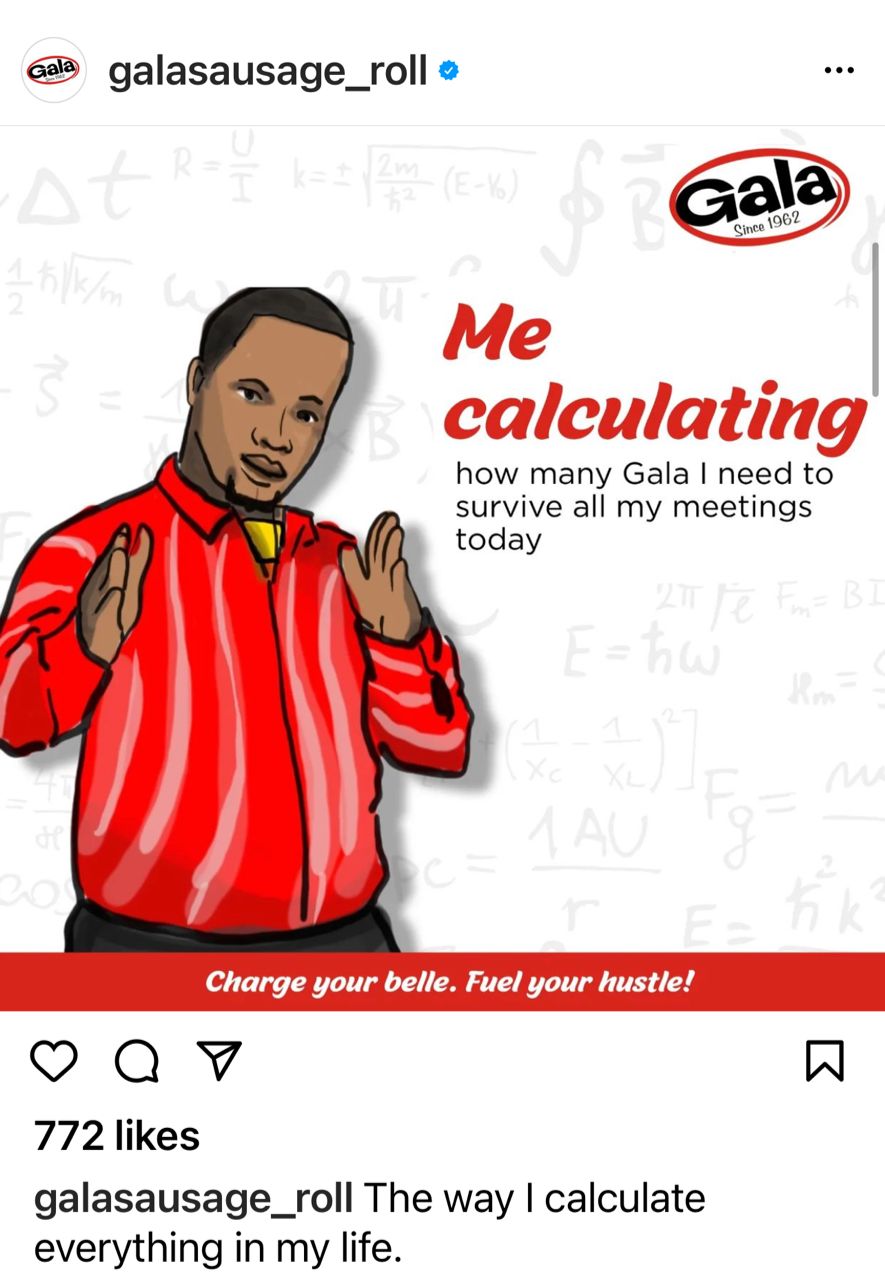 The post, according to the comedian, “gathered massive traffic, and engagements and attracted huge followership to your page, which only happened because the picture of our client was used for the promotion and advert.”

“We demand that you pay our client the sum of one hundred million Naira (N100 million) for the use of the picture, which is the average fee our client charges for his picture to be used for adverts and promotions.

Both companies have been given 14 working days to meet his demands or the matter would be taken to court,” the notice read.

Join our growing online community for other juicy updates on daily basis. Telegram AND Facebook

We use cookies on our website to give you the most relevant experience by remembering your preferences and repeat visits. By clicking “Accept”, you consent to the use of ALL the cookies.
Do not sell my personal information.
Cookie SettingsAccept
Manage consent

This website uses cookies to improve your experience while you navigate through the website. Out of these, the cookies that are categorized as necessary are stored on your browser as they are essential for the working of basic functionalities of the website. We also use third-party cookies that help us analyze and understand how you use this website. These cookies will be stored in your browser only with your consent. You also have the option to opt-out of these cookies. But opting out of some of these cookies may affect your browsing experience.
Necessary Always Enabled
Necessary cookies are absolutely essential for the website to function properly. These cookies ensure basic functionalities and security features of the website, anonymously.
Functional
Functional cookies help to perform certain functionalities like sharing the content of the website on social media platforms, collect feedbacks, and other third-party features.
Performance
Performance cookies are used to understand and analyze the key performance indexes of the website which helps in delivering a better user experience for the visitors.
Analytics
Analytical cookies are used to understand how visitors interact with the website. These cookies help provide information on metrics the number of visitors, bounce rate, traffic source, etc.
Advertisement
Advertisement cookies are used to provide visitors with relevant ads and marketing campaigns. These cookies track visitors across websites and collect information to provide customized ads.
Others
Other uncategorized cookies are those that are being analyzed and have not been classified into a category as yet.
SAVE & ACCEPT

Add Takaram to your Homescreen!